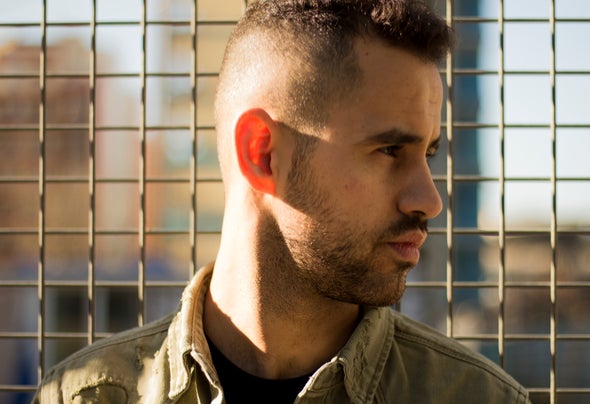 Lamliki is a producer/dj, born in Casablanca (Morocco) and currently living in Barcelona (Spain) . From childhood he was influenced the world of music by his father, especially in styles like Soul, RnB, Jazz. Later he began to discover his passion for electronic music, in genres like Techno, House & Electronica. In 2012 started to produce music as well as his career by playing on raves, private parties and clubs. Today continues to work hard in the studio, always producing news sounds and looking for a news feelings. He play around the world in diferents locations like : "Minimal Bar" (Berlin), "Pacha" (Barcelona), "Cafe del mar" , "Union" (London) "City Hall Barcelona" , La Terrrazza (Barcelona), and many mores. ALL WE DO IS MUSIC