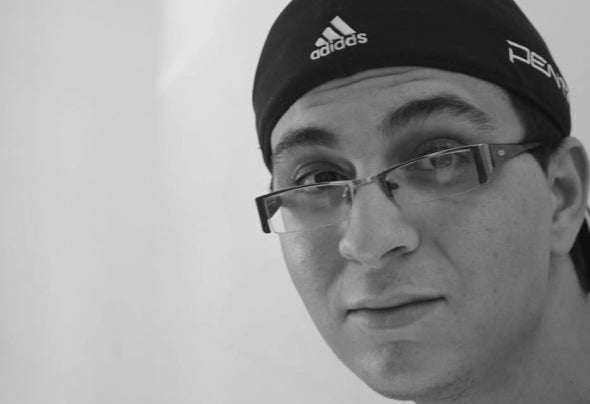 Bio:A young producer from Tunisia named Salim Mejdoub Aka Djase Dub .From his childhood he was encouraged byhis family & friends to follow the path of music. In 2006, Salim discovered his love for electronic music.At the turn of the century Vinicius had his first contact with the CDJ and soon afterwith the vinyl,it did not take long for him to begin to produce and experiment with his own sounds & sets at diferent clubs, Radio Station & events in Tunisia. Salim resurfaces in this 2 years with the face of tech house and techno & old school house & progressive house ,after working hard in the years, he was supported by great artists (Tom Geiss, Marcelo Nassi, Sin Tek, Striker, Marco P, Samy Funkbrainer, . . .) from all over the world .Djase Dub sound is defined from the house, tech house and techno with elements of various styles with dynamic sound, pulsating grooves, melodies and amazing vocals. Link Beatport: http://www.beatport.com/artist/djase-dub/198548 Link Soundcloud: http://soundcloud.com/djase-dubLink Facebook Official Page Fan:https ://www.facebook.com/djas e.dub.official