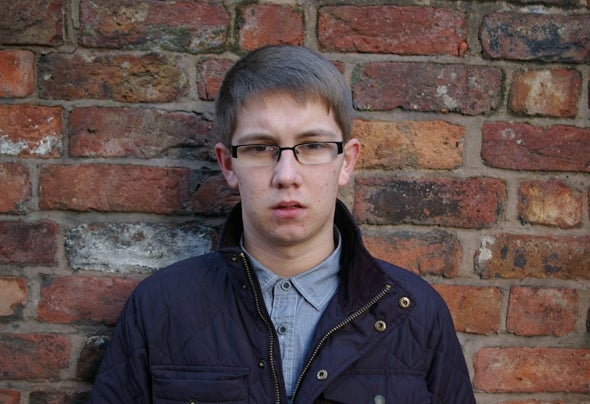 Playing his first international gig in Ibiza for the opening night of ‘Es Paradis’ at the young age of 18, James Kininmonth is a professional DJ/Producer with many successful releases under his belt. Music has been his life ever since he was a child being around his father who is also a DJ; James bought his first set of turntables at 9 years of age.He has gained support from the likes of Paul Van Dyk, Claude Von Stroke, Luciano, UMEK [1605], Erick Morillo, Axwell, Funkagenda, Roger Sanchez, Thomas Gold, Sander Kleinenberg and more.Learning to DJ so early in his life was an advantage as this led him wanting more and he began experimenting with Music Production when he was in his teens being influenced by one of his close friends. His first release came when he was 16 years old. James set up his own Record Label ‘Ninety3 Records’ with his friend as a gateway to express the talent he has come across and also as another portal for him to share his passion to the world, he says ‘It is just as important for you to help other peoples passion as it is for your own’It’s all for the love of music and it will always be that.