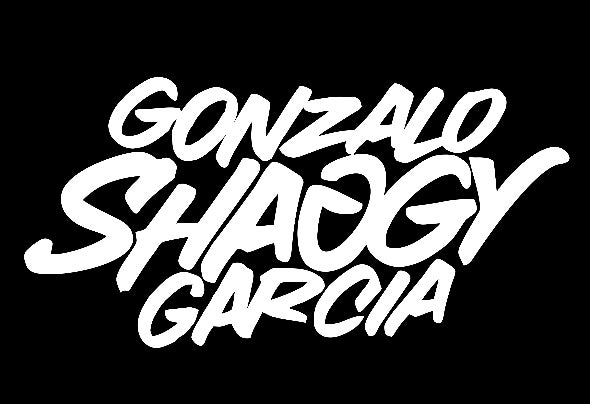 Behind his cool, enigmatic exterior, if you take a closer look you can perceive the presence of an unassuming, gentle demure with a genuine, notable talent. Beyond his unassuming, unpretentious persona, he personies his artistry through musical expression. Showcasing strength and harmony he creates an epitome of audible pleasure giving depth and dimension whilst perfectly intertwining the art of complexity and simplicity simultaneously which embodies both beauty and darkness equally. Displaying an incredible amount of freedom within his musical expression while simultaneously and consistently maintaining an undeniable uniqueness to his trademark sound. Though he has stated that he prefers not to associate himself with a specic genre of music, strongly believing that setting constraints based on convention and expectation will only repress musical personality. Every musician aspires to communicate with audiences in their own unique language and through his eclectic taste in music & his quintessential style he has continued to advance in his own production work applying new music technologies to both his studio and live work. He has engineered and created his own distinct sound combining various forms of dance music. Bringing underground talent & newly discovered sounds and artists to audiences via the various social medias & DJ booths for years. During performances, he balances new and experimental material with classic well known tracks unleashing emotions with his own distinctive, melodic and energetic style. His spontaneity and connection with the crowd ensures a unique musical experience where the listeners are invited to join him on an elegant, melodic, deliciously dark & deep but uplifting & euphoric, enchanting musical journey.