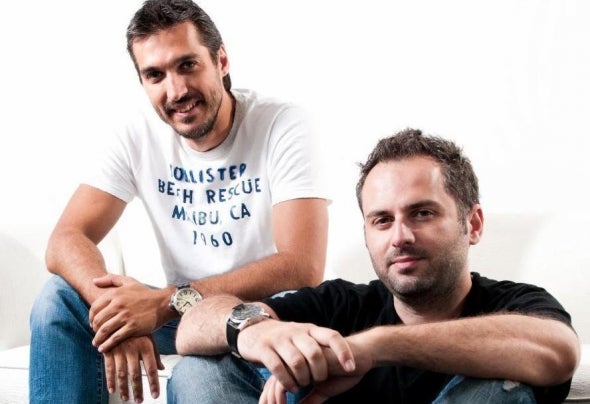 Ketjak are one off the most wellknow duets in the Dance scene of Greece. Over the past 7 years they establish themselves in the Greek house community with their uplifting Dj sets and the popularity of their productions. Having no limit in their personal production style, they can easily create club tracks and at the same time experiment in other music forms.With their productions in the top 10 of the biggest radio stations around Greece and supported by the most djs around, it was easy for them to have all their singles released by the biggest labels in Greece and around Europe. If you add in all that and their- hard to find- bootlegs, which gave them the chance to create their own view in classic anthems, you have as a result one of the most successful producer duet in Greece! Their first single released in 2005 which became one of the most popular track that year!In 2011 their remix in the classic Shakedown-At Night, was requested and supported by the Hed Kandi America team. Also, at the same time they created and their personal radio show titled “onDexx”.For 4 years now they spinning uplifting house tunes hosted by the biggest radio stations in Greece and Europe.