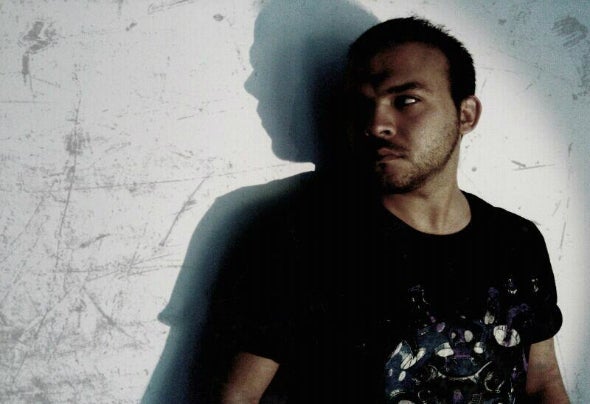 Born in Sevilla in 1982. He started his career in 1999 playing in several clubs of his town (Seville / southern Spain). Always influenced by House music rhythms and Detroit sounds, in 2002 began his love affair with the underground scene. Tech, Tribal, Techno and progressive are the sounds he has been defending, supporting Balearic, Portugese and USA vibes in every club he has played during this years. In 2008, he starts in the world of the music production. Step by step he reachs several Tops in a lot of electronic music websites like Beatport, Juno, Traxsource ...brushing up her sound until today, and collaborating with the main House Music labels around the world. Nowadays he is Label Manager of Sintetica Records together with Virolo and Co-Label Manager of Desertica Records together with Marcos Cruz.