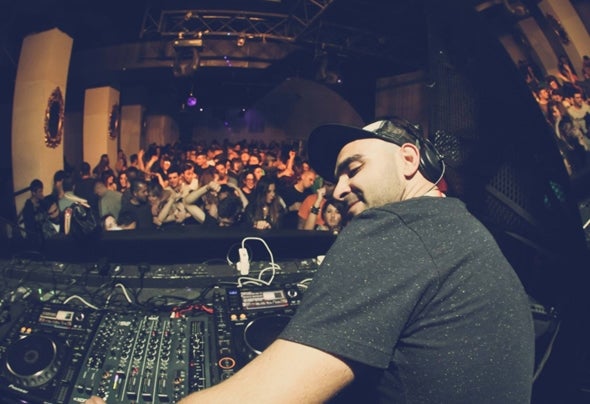 Danny Vibe’s eerie ability to read a crowd’s energy, dropping the right track at the right time and persuade even the most cynical club kid to bounce. Always in control, he has set a tone as a leading advocate of the musically sophisticated dj’s and producer’s in Malta’s underground scene.Put him under a microscope and you’ll find a DNA of classically trained artist, with interest in the Latin culture, an instrumental background taught to him by his Maestro grandfather.His first encounter with House Music dates back to 2003 at a random party, where it was love at first sight and discovered he also had a passion for EDM in which he simply had to flair.Producing is Danny Vibe’s utmost focus in which his musical direction has evolved into a mixture of sounds varying from deep and groovy to bass heavy and hypnotic whilst still keeping it fresh.In 2011 Danny Vibe joined K101music receiving his first public residency at Prime Time, a club night with main focus on sound design and intuitive beats and pursuit for originality. Playing for a content hungry environment could prove hard but Danny’s perseverance for quality music, and understanding people’s appetite for constant gratification has resulted in the making of a top night!