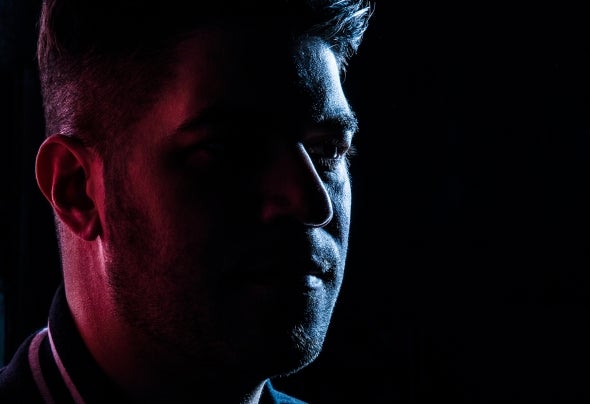 His unique blend of tough and gritty house with sexy techno hooks has helped him quickly emerge from the depths of US scene. Sharing stages with the world's top DJs, Mark has brought his sound to some of the top venues all over the world. The native New Yorker has built a solid reputation among promoters and club-goers for his world-class mixing technique with the best, but not necessarily most well known tracks to the dance floor.His production and remix work has been featured on various labels worldwide: Housepital, Kushtee, Abracadabra and Stripped among others. Mark is currently working through a full production schedule with originals and remixes that have been getting support from A-List DJs and Producers worldwide.With several new original tracks and various remix projects slated for release (along with his “Tech House Heroes” project with sometime studio partner Rob Nutek) the coming year sees Mark recording a down-tempo album under his “Gentlemen of Leisure” guise as well.Mark’s Live DJ mixes are featured monthly on acclaimed radio stations like KissFM, Pulse Radio. etc (broadcast from the UK/Europe to South America and Australia.) You can expect Mark to continue to establish himself among the heavyweights of the Tech House scene."I have a definite appreciation for the history of this music and this culture. However, my music isn't intended as a soundtrack to a retrospective. It's about making people move today. This song, this moment, right now."-Mark Kane