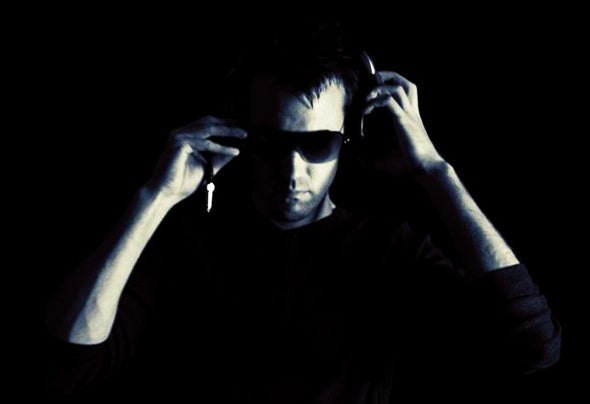 Kris McLachlan made his production debut in 2008 focusing on Hard Trance & Hard Tech sounds release tracks that gained him 3 BBC Radio One plays, appeared on 6 worldwide sold compilation albums and gained support from fans all over the globe from places such as USA, South Africa, Australia, Argentina to name a few. In 2011 Kris turning his attention to the ever evolving House scene bringing his trademark uplifting riffs and heavy basslines with him and in 2012 he turned his attention to DJing. Over the space of 12 months he found himself playing gigs across the UK, Peru, South America & Ibiza playing alongside headline DJs such as Paul Van Dyk, Ferry Corsten, Sister Bliss & Fatboy Slim. Kris's love and passion for music drives his passion for production & playing out to crowds of clubbers each weekend and this love shows that he will be around for a long time to come.