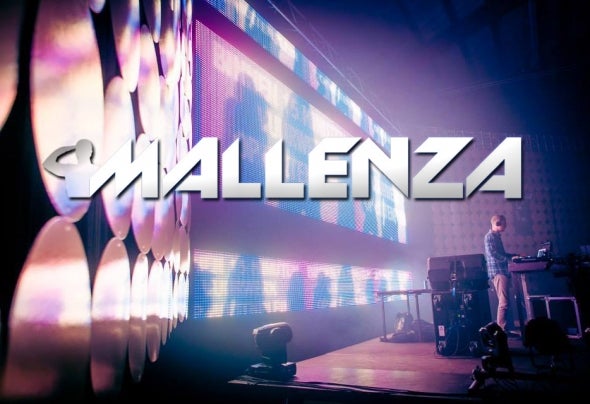 MALLENZ A is a Dutch DJ/Producer originating from Roosendaal, The Netherlands. Like many others he got infected with the music virus at a young age. From school party’s till the bigger club nights in Holland, it’s all in his history. Mallenza is a mashup maestro and creates new edits of tracks with quality acapellas. He got an support of Ian Carey for his mashup of the track ‘Keep On Rising’. He uses his knowledge as an engineer to give the music just that bit of extra feel it needs. With all the solo projects up and running, Mallenza decided to join forceswith his DJ/Producer friend Lau Savano. Together they started producing music. Locked up for hours in the studio eventually paid off. Their first collab was ‘Bluh Bluh’ a latin based track with crazy vocal parts, that got his release in September 2012. This was a promising start of a fast growing musical portfolio with releases at different labels in Europe, like Housepital Records, Royal Ravers and Newlight Records. The music they make is a variety of genres within the EDM scene. It’s a mix of latin influenced electro and progressive house. It’s all just getting started for this dynamic duo, so keep your eyes open and follow them on social media for new releases and other news.