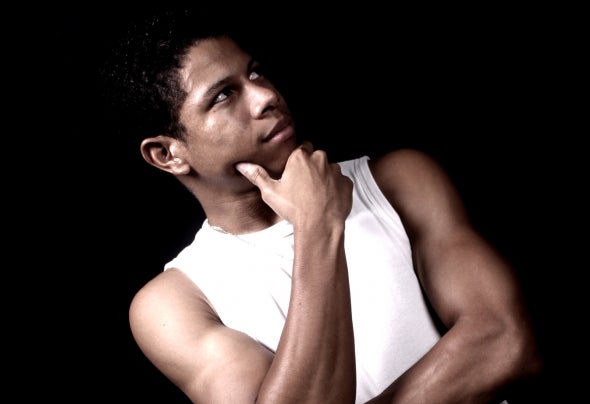 Issiah Roberts (21 years old), DJ/Producer. Born and raised in a city called Paramaribo, Issiahdeveloped an interest for music at a very young age.At the age of 12 hestarted experimenting with a software called FLSTUDIO making hiphop beatsand then gradually progressed to the house scene. He still uses this software to date.His first successful song is called "FULLTHROTTLE" ft. Oefmeister ( Full Throttle (Airo Club Mix) - Oefmeister & Issiah Roberts by Oefmeister ),it has been played in many clubs all over the world. His second successful song is called "STRE.BOR", thatwas his first solo original mix and it is supported by all the dj's and radio stations in his country. Soundsthat inspire him are the sounds of: "Hardwell, Nicky Romero, Fedde Le Grand, Chuckie, Avicii, Swedish HouseMaffia, Promise Land, Ryan Marciano and Sunnery James and Mastiksoul".He started spinnin in small clubs and parties before going to the big scene.Issiah believes that djing is way more then just playing music. He believes that a successful dj has to sense and understand the crowds and their movements and should play the right track in the right moment in the right venue. Furthermore, he believes that the best motivation and stimulus for a dj is to have ever-moving active party people.His favorite genres are: Progressive House, Electro House and sometimes LatinTech. It's not really easy for him because his country does not support house music, buthe will never give up on his dreams.His productions didn’t go unnoticed, since he has been growing support from by the likes of Waylon Pereira, Carlos Barbosa, Sjeazy Pearl, Carita La Nina, Pascal Moreno & Tyron Kemble, Erwin Garcia, Blasterjaxx, Darren C, Kickdrum, Bang Radio UK.The best is yet to come!