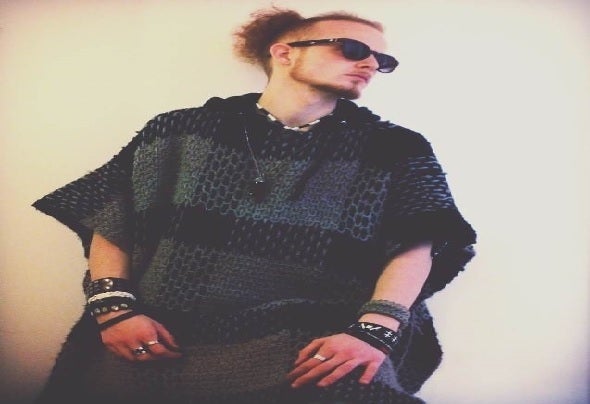 Kaizer’s love for Art, different cultures and tribes, their artistic and visual aesthetic and their wayof life started many years before he began making music, expressing himself early in lifethrough ink and paper.Growing up, heavy metal, tribal music and the art of various tribes and cultures from around theworld strongly influenced his artistic direction. Additionally films set in historical times, like “TheLast Of The Mohicans” and “Braveheart”, with the scores that accompany them have been astrong source of inspiration for him, when it comes to creating an authentic atmosphere relatedto a particular time or culture. He began learning the guitar at age 12; playing guitar daily, writing lyrics and making metal and acoustical songs. A passion for creating music was born. It was at 17 Kaizerdiscovered dance music and quickly began teaching himself, in secret, hidden away in hisdormitory, the art of music production.As Kaizer began to find his own sound and improve his production abilities, his music hasmorphed into a strong psychedelic vibe, with ethnical influences and historical atmospheres,designed to take the listener on an intense, energetic adventure into a different culture orthrough a bridge of time. Inspired by film score, a tribal way of life, altered states of consciousness, his passions since childhood and his own mystifying imagination, Kaizer’s musicis a mix of PsyTrance & Melbourne Bounce filled withethnical sounds & instruments, Spiritual Hindu Mantras, Shamanic `chant and animal noises.Now at 21, having established himself as one of the most exciting up and comers of his scene, Kaizer’sfuture now lies in performance, blowing the mind of his audience to create an experience they are unlikely to forget.