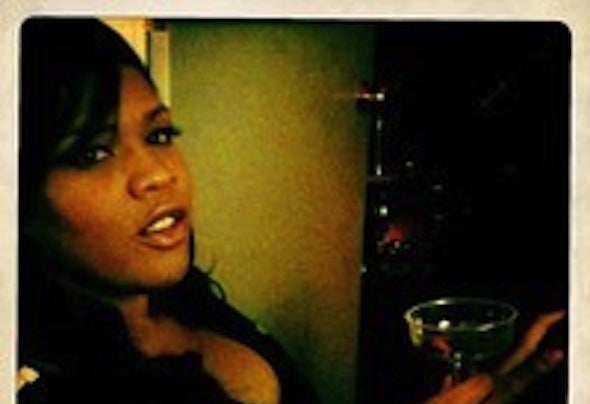 Emily Coy, oasisDuke, Emi Morra, Morra Music Project...by any name...this woman makes music!Emily Coy is a vocalist/songwriter/producer/composer who will make and work with any genre she can get her hands on in order to fulfill her musical aspirations.Her first collaboration, MORRA Music Project, brings to the table an undeniably commercial mix of rocky, pop-y, jazzy, funky ear candy that is influenced by music greats of the past and present.Now working alongside talented EDM producers, Emily Coy has proven her voice one to be reckoned with on the dance floor.While she enjoys writing contemporary pop and rock, Emily is fully capable of writing in many different genre styles, from jazz to country, big band to hip hop. She also enjoy composing instrumental scores of all genres for use in film/television, as well ass chill tempo and trip hop beds under her producer name, oasisDukeEmily welcomes the opportunity to collaborate with and have her work performed by other artists. Her goal is to reach as many people as possible with her music.Want EmilyCoy on your track? https://soundcloud.com/stemstore, then add it to the group! https://soundcloud.com/groups/emilycoy-remixed