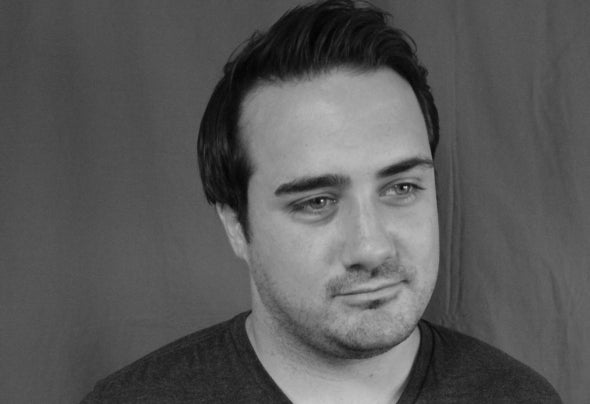 Hailing from the birthplace of House Music, Sephano is set on blazing his own path with a unique blend of production, power, and personality in everything he does. Working on genre bending tracks that seamlessly weave between Big Room Progressive, Electro, and everything in between, Sephano has a no holds barred approach to his music. He has been featured on tracks with the likes of legendary DJ/Producer Bad Boy Bill and released hits songs on Ultra Records, Black Hole Recordings, Flamingo Recordings and more! Sephano's releases have received support from industry heavyweights like Hardwell, Axwell, Fedde LeGrand, Chuckie, Laidback Luke, Markus Schulz and more!2013 was a big year for Sephano with multiple original releases and remixes simultaneously charting on the Beatport Top 100 in Progressive House, Electro House and Trance as well as on the Kings of Spin Top 20. T his versatility has lead to features and support from numerous blogs and radio shows around the world.And with no sign of losing steam, expect 2014 to continue to be a monster year for this up-and-coming Chicago Producer.Popular Tracks"I'm On Drugs" Oct 2013 #46 @ Beatport Electro"Simon Says" May 2013 #63 @ Beatport Electro"All Your Love" Feb 2013 #34 @ Beatport Progressive "This Is The Night" Feb 2013 #57 @ Beatport Trance "Roam The Night" Jan 2013 #21 @ Beatport Progressive "Stay" Jan 2013 #66 @ Beatport Progressive"Be Without You" Jul 2012 #19 @ Beatport Electro