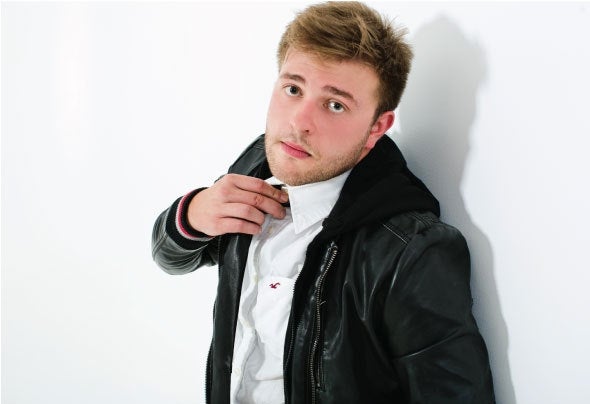 With a short time on the road, but with a lot of talent, the Brazilian Paniek is making the world know his name. Matheus Ballesteros, the name behind the project already had his tracks played by Hardwell, Dimitri Vegas & Like Mike, Fedde Le Grand, Showtek and many others.By the end of 2013, he signed a contract with Revelead Recordings, label of the number one DJ of the world, Hardwell.It's still a short story, but he's surely a name to have your eyes on in 2014.