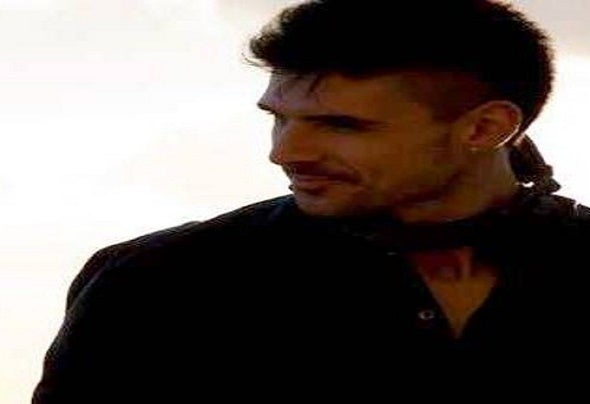 Frankho (real name Francesco Dattilo) born in 1987 is a Producer/Remixer/DJ from Naples (Italy).His musical path starts in his early years when he began playing the piano to get gradually to his main/leading instrument, the drums.In the meanwhile he has the first experiences as DJ and in composing music on the pc following a musical genre close to Trance.As time goes by, the Electro and Progressive House music influence rises until becoming a steady/strong point on his productions. Today his activity concentrates on music production and djing and releasing track with several labels.