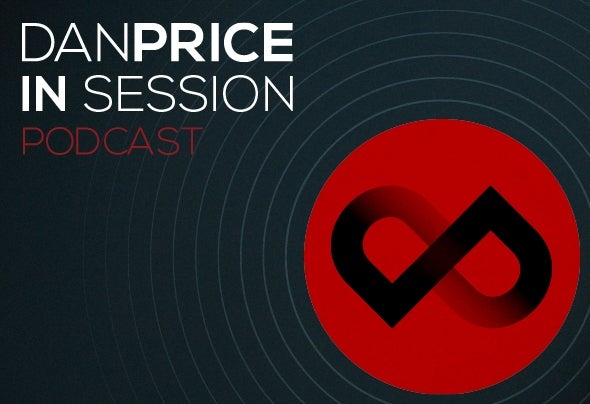 Dan Price, the London-born DJ & Producer, has built upon natural talent and pure passion to become one of the most promising young stars of future House music.His production quality stands tall next to those of which he admires and his low-slung, tech-groove, and soulful touch, turns the heads of some key industry players, including none other than; Roger Sanchez, The Shapeshifters, ATFC, Hardsoul, Alias Rhythm, Danism, Huggie, Normski, Jesse Voorn, Sander Kleinenberg, Jason Chance, Nik Denton, Arkay, David Herrero, Westboy, Markus Schulz, Hoxton Whores, Rob Roar, Graham Sahara, Toolroom Records, and many more.Dan’s hard work, persistence and talent has earned him numerous top 10 releases, with press coverage from FOO Magazine, Amazing Radio (6x Track of the Week Record-breaker), Soundcanvas, and VMM, as well as a guest mix and interview on Kiss FM Melbourne during his Australia Tour, whilst being billed to play alongside acts such as Calvin Harris and Annie Mac at The O2, London, in 2011 & 2012.This has all resulted in a sudden rise in international bookings and higher-profile releases, which will only bring more well deserved success his way, spreading his sound like wildfire!Dan continues to attract and build upon a loyal and supportive global fan base that evidently respect the way that he pushes forward and promotes his sound as a DJ & Producer. His love for the music and drive to succeed shines through his engaging personality. He will not take ‘no’ for an answer and it’s because of this attitude that 2013 will see him push forward even further.As if all of the above wasn’t enough though, Dan has also been working closely with labels such as Defected Records, Nocturnal Groove, and Phonetic Recordings, and their mighty artist rosters, on a number of promotional projects. Not only that; Nocturnal (The Shapeshifters) are following his productions very closely with a view to sign the right record at the right time.Constantly looking to challenge and better himself, Dan has recently completed his first 10-track artist album; Non Compos Mentis. "I've spent a while making music that I think labels want to hear. Now, I'm making the music that works for me... and, I think, it's the best yet!" Keep an eye out for news on the label and release dates!So, with a number of solid productions, remix & compilation requests, his all-new In Session Podcast going from strength to strength, and Worldwide dates being announced, it won’t be long until his name is a headliner at your favourite ‘House’.