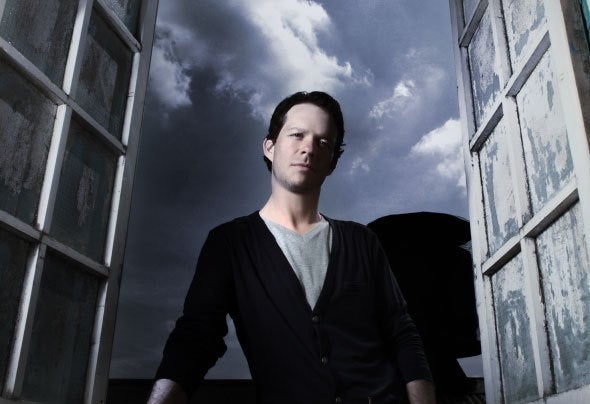 Deep, tribal, cutting edge tech beats; you know when Steve is dropping the beats. Everyone takes notice,transfixing people with his unique style. It’s not just music, it’s a sensory overload, a way of life, a deep love for his craft. Steve's vision is still as fresh as it was over a decade ago when he started out on pirate radio in London, also promoting his own nights like Naughty but Nice, with his own brand of house music.Residencies followed, at London’s Club UK with Final Frontier and Complex. Along with this, Steve performed main arena sets at Tribal Gathering and a string of successful nights in the States and Europe. After twelve years touring and a break away from the scene on TV and radio projects Steve is back behind the decks and in the studio working on a whole raft of remixes, new tracks ,live sets and exclusive radio shows.The past 2 years have been relentless, with release after release and now regular slots once again in london at Ministry of sound and Pacha amongst numerous guest slots around the globe.All pages can be accessed via soundcloud page http://soundcloud.com/steve-murrell