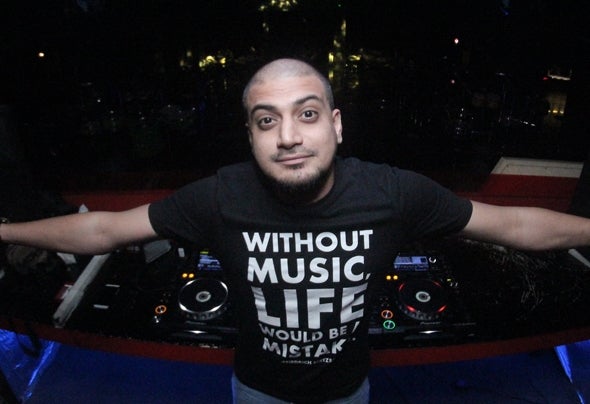 Nash was born in Jakarta, indonesia. Nash started his carrer at modeling school in Jakarta, Indonesia as a Music Director (1999). . Nash started his early carrer as a resident dj on Stadium Club Jakarta. Nash worked long enough as a resident dj in there, starting from 2004 until 2014. With her passion for music, Nash progressing very rapidly and has played almost every club in Indonesia. . After ten years of working in Stadium Club Jakarta. Nash continued his carrer as Marketing Manager, Music Director & Resident DJ at Center Stage Club Palembang (south sumatra) for one year. After the work contract was completed Nash continued his carrer as General Manager at Dragon Beach Club Anyer (Java Island). . After that Nash continued his carrer to the Island Of GOD (Bali) and joined with Vue Beach Club, Pyramid Night Club & Agendaz Beach Club as Resident DJs, Music Director & Digital Marketing Executive. For two years working on the Island Of GOD (Bali) Nash got a lot of knowledge that can be applied in his life and his carrer in the future