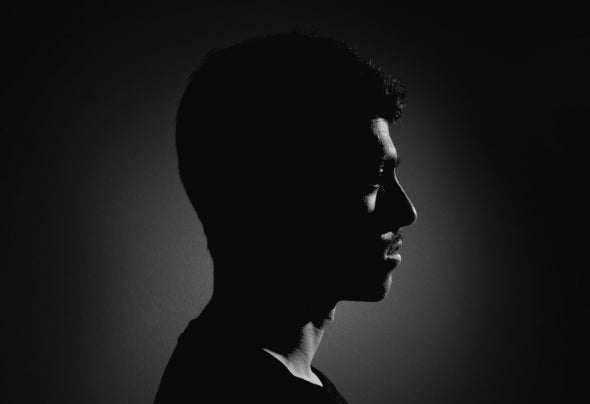 John MIn was born and raised in Orestiada, Greece.Starting as a raver soon learnt he wanted to be on the other side of the booth, playing his music to large crowds. Always on the lookout for new sounds and music, he soon began to DJ, discovering the full range of electronic dance music.At this point he started his own career releasing his rst tracks on labels such as Soleid Records,Vagabond,Zero10 records among others. Working with various clubs, events, and festivals and sharing the booth with some of the greatest local DJs like: CJ Jeff, Junior Pappa, Thodoris Triantallou, G-Pal, Echonomist, Luis Junior, Mariano Mellino + more.Whereas he is organizing his own underground events under the name "Switch On The Night”. John is a dynamic and interactive DJ who blends rolling basslines, harmonic synths, and energetic percussions to craft an infectious and atmospheric sound. It’s all about devotion to the sound and a restless quest for the groove that will make everyone move.While his style may vary somewhere between underground Tech House and Techno, he never compromises on quality.