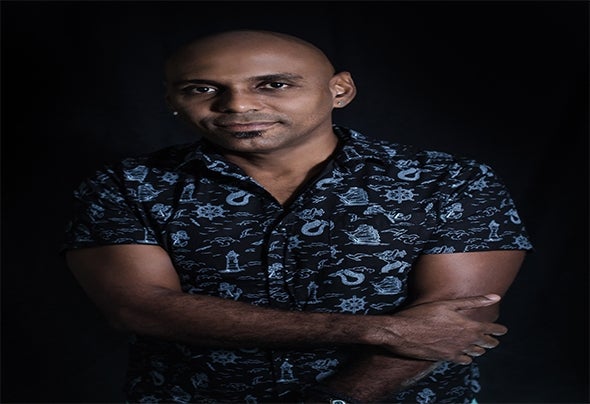 Edinho Chagas is a DJ and Producer, much requested in Night Clubs in the north of Brazil, he directs the program Festa Pan in the Rádio Jovem Pan Belem where he brings his productions, news and the hits of House Music. He is Producer of Remixes and has already signed and produced several. Today his productions call attention for "walking" between the concept and the mainstream. He is always tuned in, sharing his remixes and productions over the internet, and currently collects thousands of followers and "tanners" from social networks.Accustomed to making sets that create an incredible atmosphere on the track where he is playing, which makes it practically impossible for anyone to stand still, as well as his interaction with the public and the enthusiasm that passes each song played has attracted attention from several clubs in the states of Tocantins, Amapá, Pará, etc ... He has commanded several booths of respected Night Clubs and Lounges and shared them with great names in national and international electronic music.Edinho Chagas wherever he goes is synonymous with full lane and an indescribable vibe full of happy and happy faces.