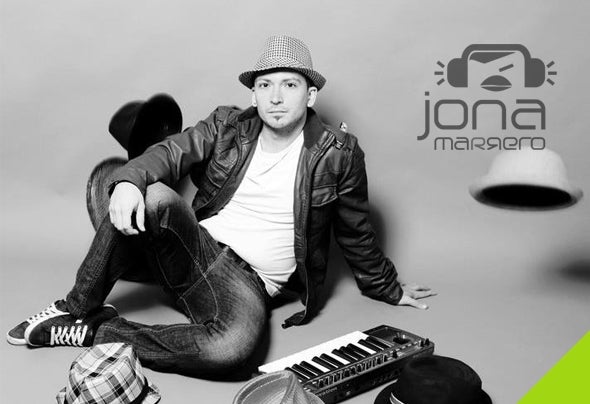 Jona Marrero is a Dj and producer from Tenerife (Canary Island - Spain). Jona Marrero's career as an artist Dj, starting with only 10 years old, when he is attracted by the world of mixing. His sounds is electronic, predominantly in their tracks and in his sets tech house, minimal and techno rhythms. During his 18-year musical career, Jona Marrero has acted in several well-known clubs on the island: Noctua, Vampis Club...In November 2009 is introduced on an interesting project, creating a collective (Balito Crew). The idea of the group stems from wanting to give people a different kind of party style where the public can participate more directly in the party, and giving the opportunity to others artists. As a producer, has produced many tracks of House, Tech House, Minimal... In 2011 he signed his first track with Happy Hour Records. Several projects are now underway, both alone and with other producers from the island and the world, and several tracks and remixes signed will be available soon.