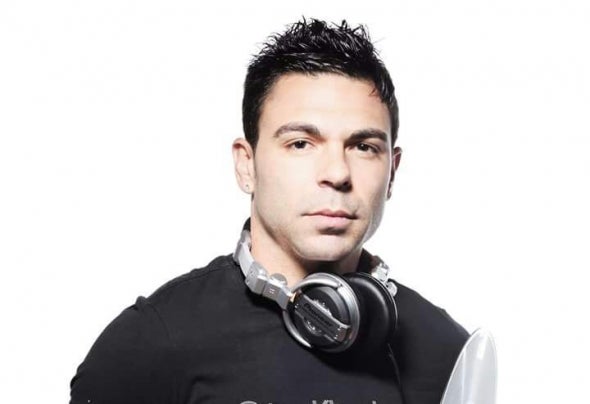 Pedri Jaydee adquired his first vinyls in 1993 , developing their sense of electronic music on thedance floor. The sounds of the time on the island were hardcore and old skool, which markedhis lifestyle and attraction to music . He participated in several private raves of the islandcontinued to grow musically and soaking up other musical styles such as speed garage, ukfunky or usa house.In 2009 he joined the collective Balito Crew hosting events around the island and djing onclubs like Vampis Club, Pub Inperfecto ... within a current sound like tech house, deep house ordarkest techno.Currently produces his music in Spanish labels like Green Night Records , European as HappyHour Records or American as Sheeva Records , but many projects and remixes that will beforthcoming