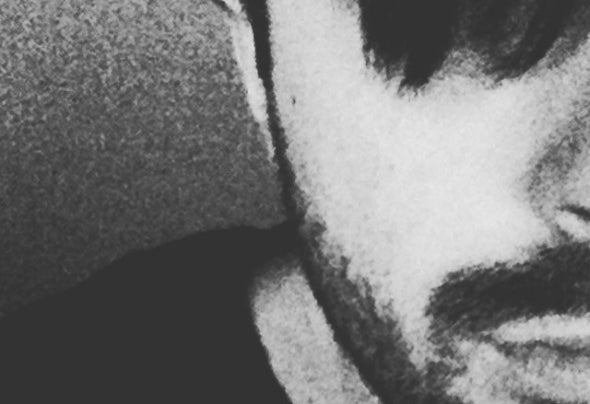 Enzo Gallo dj was born in Naples in 1987 , began playing the guitar at the age of 11 drums at age 13 During 2003 he performed a DJ set in a nightclub for the first time.He has participated in a musical contest in 2005, though youngest participant was able to get first place . Since 2008 he started working on computers in order to create techno traks.Now Enzo Gallo is officially a techno DJ . Stay tuned for more details .