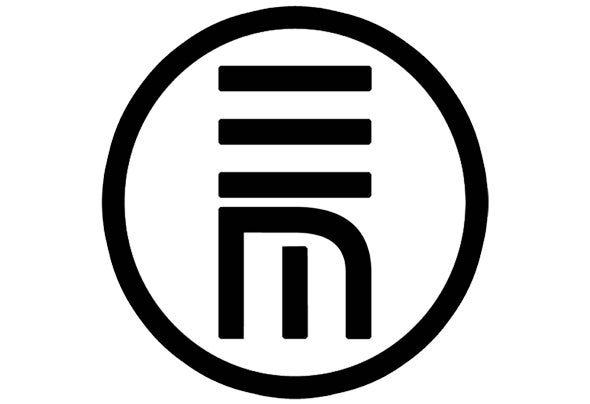 Ecto Maver: born in Rome 09.01.73Music producer, DJ, songwriter, video maker, painter, filmmaker.Between the 80 'and 90' he made his first Home Studio with Mac Classic II, Cubase, some synthesizers, analog mixer Soundcraft and more.Since that, Ecto starts to have love and passion for electronic music, starts to invest in the purchase of vintage keyboards.1996 is one of the most important years for his musical growth. Together with Bruno’s brothers, Federico and Carlo, starts the band HYDRO. His electronic music and hard disk recording knowledge, combined with Bruno's classical and rock knowledge, creates an explosive sound mixing with the powerful Federico’s voice, Carlo's amazing guitar and Ecto's synth and his bass lines and drum sequence.After a series of concerts in the biggest clubs in Rome, the band decided to move to New York.The band Hydro staied in New York from 1997 until 2001. They recorded two albums: the first one in the "The Hits Factory" and the other one between London, Rome and New York. During this time the band performs in famous clubs of the City, CBGB, at Don Hill and other places of worship.In 2001, the boys leave New York and move to London. They will come back later to America to participate in the music Hit'em Conference in Las Vegas, performing at Hard Rock Cafe' and winning the award for best band and best innovative sound foreign.Forced to return to Italy, the boys take each one a break, starting to try making music as solists.Ecto performs in famous locals in Rome with a show of experimental music, with its keyboards and Akai MPC accompanied by percussion, flute and guitar, with PLASMA ORCHESTRA name. He begins like dj and producer again. But now, he has more experience and value.After that he produces some Minimal Trance tracks in Bologna.From 2003 he dedicates hisself to electronic music as Dj and Producer, to painting and to his family.He's an @RKI artist. His realises are available on the biggest Digital Store.