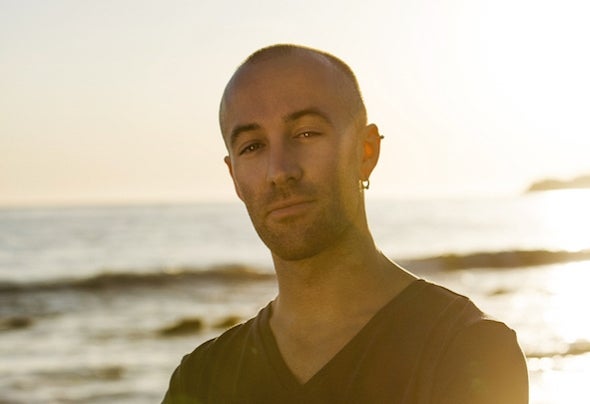 Barcelona based Analog Sol has been inspired by sunsets and synthesizers since the â€™80s. His sound is Melodic Tech House, meets Afro House, with a twist of Caribbean sunset vibes. Unlike most acts these days he records and performs his songs 100% live on his analog hardware. His music is played and supported by Solomun, Pete Tong, Armin Van Buuren, Axwell, Benny Benassi, Gorgon City, EDX, Sunnery James & Ryan Marciano, Dirty South, Nic Fanciulli, Kryder, Steve Bug, Tim Green, Rodriguez Jr, M.E.M.O and more. His hit record Trinidad Dreams was played by Solomun in the epic Cercle Festival video for at ThÃ©Ã¢tre Antique which now has over 8,000,000 views. Trinidad Dreams was signed to Armada but he has also released on Mobilee, Axtone, Realm (Gorgon City's Label), Voyeur, and his own label Sol Sonidos. It's looking to be a big year for this sunset enthusiast. You can expect a lot more analog songs, analog sounds, and of course, sunsets. Keep it Analog.