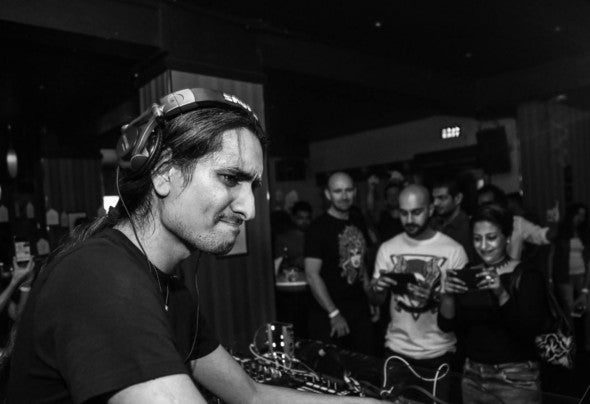 Ali Bakhtiar is one of the standard bearers of the Bahrain Techno scene. As a DJ, event promoter, and lover of music, he has tirelessly championed the cause of House and Techno in a market where even Deep House is sometimes considered 'too underground'.His history of impassioned, powerful sets, his years of dedication and consistency, and his commitment to the craft and culture of House and Techno have earned him the respect of his fellow artists and the admiration of his fans. His work with Teknologik, of which he is a founding member, is hailed as among the most widely respected Techno events on the island, and his production efforts are being internationally recognized, with his first releases finding a home on London-based record labels.