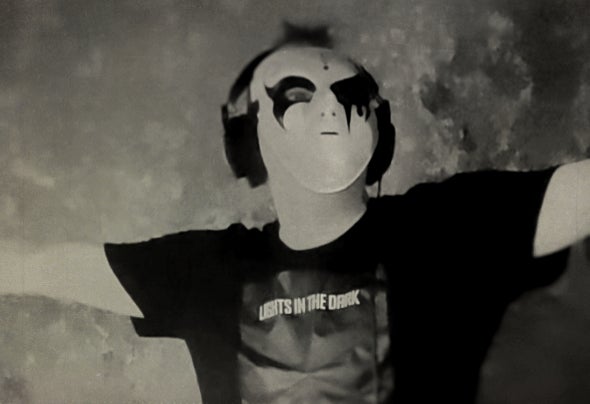 /Born and raised in Russia / Moscow. He began to get involved and listen to electronic music since 1996, as soon as it began to emerge in Russia. After some time, having accumulated a certain experience of DJing, he began performing in various clubs in Moscow, and then writing his own compositions and releasing them on various world labels. A-NUBI-S is a musician and producer who has found his own style. In his compositions, a clear dynamics, steady rhythm and versatility of the line are felt. His style is filled with notes of DARK/ MELODIC / DEEP /Techno and carries the mysterious that is in it. He is one of those musicians who pass the melody through themselves and give the audience an emotional and positive mood!/