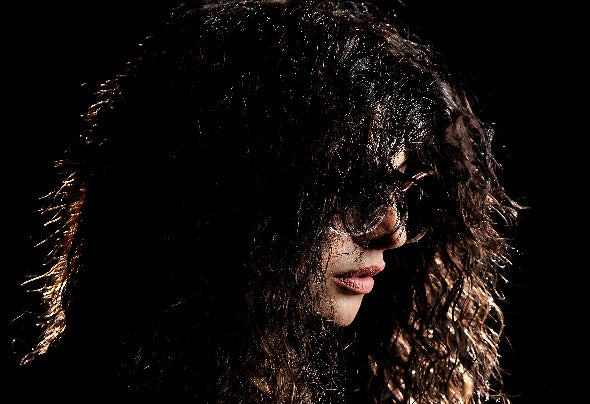 Based in Athens, Henriette Ramirez is a Dj and Producer originated from Cali, Colombia. Her love for electronic electronic music is lasting for more than 20 years. Starting her musical journey in a very young age, she has successfully managed to tackle multiple regions of the industry. Her passion for music was transcended from her very young years when she committed herself to work as a professional dancer in some of the most notable clubs in Greece and Cyprus. Throughout her evolution in the electronic dance scene, she has served the genre through her career as a radio producer in FM radio stations of the country, noting significant success. The year 2002 everything changed. Henriette took the decision to re-introduce herself as a performing DJ and the result was an immediate success. She started performing in clubs around Europe and in countries such as Greece, Germany, Netherlands, Denmark, Canada and France just to name a few. Meanwhile she did not let her love to radio to fade: Important radio stations from Germany, the US and the UK have hosted her sets. But most importantly, Henriette is a talented Techno producer. Her extraordinary synthesis and intriguing sound design are abilities that assemble an exceptional result. Filled with rich sonic elements and powerful low ends, Henriette’s originals are strong but trippy at the same time, thus creating a stimulant for the listener’s sensations.