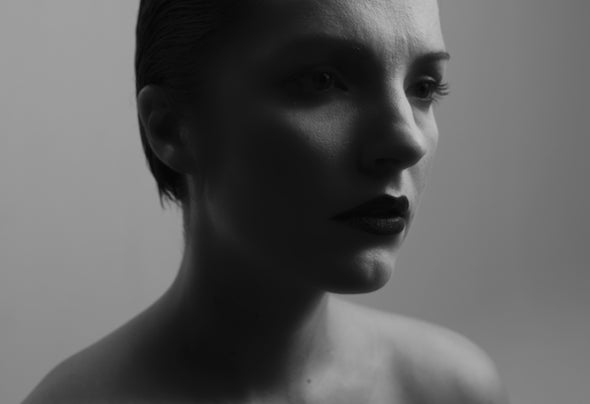 Yana Mann is a singer, song-writer and music producer based in Dubai. Born in St Petersburg, Russia, Yana began her music studies at a very young age immersing herself in the world of classical music, fine art and theater. She completed her studies at the St. Petersburg Rimsky-Korsakov College of Music and graduated from the Tchaikovsky Academic Music College at the Moscow State Conservatory. Later, she studied at the Russian Academy of theater Arts and Academy of young singers at the Mariinsky theater. During her time in St. Petersburg, Yana worked and performed on many stages, including the Mariinsky Theater and the St. Petersburg Philharmonic. It was during this period that she experimented with different artistic proposals, including fashion and modeling. Although Yana's musical background came from classical music and opera, she has a great interest in exploring new genres and musical architectures. Yana was a member of a heavy metal band and she has also explored the electronic music.