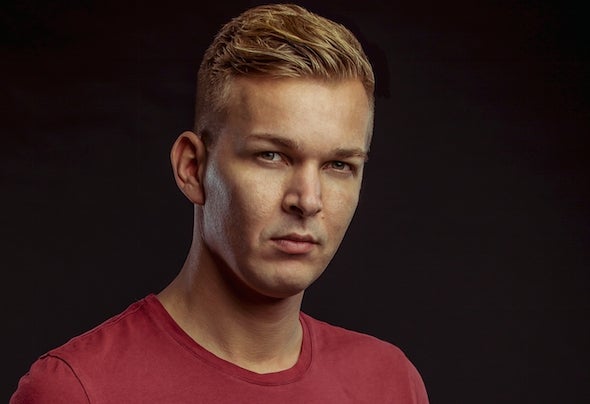 A fresh and radical sonic revolution struck down on the Hardstyle scene in 2011... Since then, this legacy has crossed oceans, broken boundaries and taken the mainstream hostage with annihilating kicks, penetrating screeches and an in nitely relentless energy...Edward Aandewiel, or better known as Hardstyle phenomenon E-Force has been deemed as one of the most determined and industrious artists in the industry. After experiencing a soaring career in Early Rave and Hardstyle as part of duo Beat Providers, Edward re-routed his career in 2011, resulting in the conception of world-renowned alias E-Force.Displaying his extensive discography of tunes behind the wheels of steel at Defqon.1, WiSH Outdoor, Intents Festival, Emporium, Qapital, Q- BASE, Decibel, Supremacy, CRAFT and many more, E-Force's Earth- shattering performances never cease to leave partygoers thrilled and forti ed.