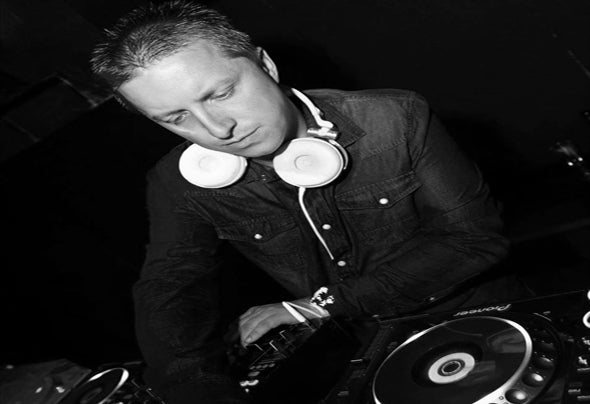 Rodrigo Ferran is born in Belgium and he started making music on an early age. Rodrigo Ferran is relatively new in the Techno scene but he has a lot of experience in other music styles. Under his alter ego “Kosmik” he played at almost every club in Belgium like Illusion, Boccaccio, Cherry Moon, H2O,... and a lot of festivals like Beachland & Suikerrock to name a few. After a 2 weeks vacation in Ibiza in 2014 and a lot of clubbing, he started to get really passionate about the Techno & Tech House scene on the island. After he was back in Belgium he decided to listen a lot to this style of music and he really got overwhelmed by the dark & powerful sounds. After a while and a whole lot of exploring, he found what he was looking for. Dark & banging but with a touch of emotion and sometimes even with a progressive impulse. He also received some great comments about his productions and that pleased him a lot. For the moment he’s also working hard in the studio to finish up a lot of tracks and he's working hard to manage his label MTZ Noir Records, a Belgian Techno/Hard Techno label.