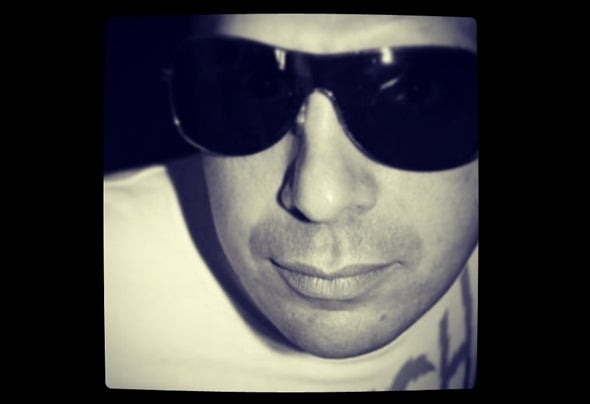 Jerry May plays a typical style that is liked by a big crowd the world over. He blends Tech House with Funky Tech house seamlessly threading in some Techno tocreate a sound that makes him instantly recognizable. It seems like May was destined to love any kind of electronic music. His first experience was in 1989which involved listening to Acid, New Beat, House, Techno, Rave and visiting clubs all over Belgium and Holland. No wonder so many electronic noises workedtheir way up into his sub consciousness.Beside his DJ career, Jerry May is also a promising producer. Started with producing in 2010 he immediately caught the attention of many big producers whosupported his releases, star producers like Len Faki, D-Formation, Paco Osuna, Reset Robot and Nick Chatelain to just name a few from a long list. With hisreleases on labels like Push It Records and Code2 Records he rocketed into airtime on the famous radioshow Toolroom Knights, selected by Mark Knight. Hisentourage comments Hes definitely an upcoming DJ/producer to look out for. Even today he is caught in the music, since he lays his soul into the A&R ofPush It Records, one of the labels hes signed on. Together with the crew at Push It he seeks the right vibes and sounds for the label.Over the past two years Jerry May exploded into the club, festival and party scene. Noticed and pushed by DJ Prinz, Jerry had the chance to exploit hisunique style & sets to the people. Heads and hands going up, yelling, whooping and bouncing is not unusual while Jerry is on the decks, which he shared withthe cream of the earth: Carlo Lio, Reset Robot, Ellen Allien, Technasia, Butch, Kaiserdisco, Dyed Soundorom, Marco Carola and many more. Mays biggest gigs include Tomorrowland, Laundry Day, Ostend Beach, Neverland and hes a more then frequent dj at the Push it partys who held there partyresidence in the famous club Cafe dAnvers. Beside that he has also been invited to clubs like H20, Studio 80, ADE Wet House, Cherry Moon, La Rocca andWood. Recently Jerry May started to try his hand abroad and landed a few gigs in Club Cafe 1001 (London, UK), Studio 80 (Amsterdam, NL), ADE Wet House 2011(Amsterdam, NL) and has been invited to play at IMS Ibiza (ES) for his label.We think that the international gate for Jerry is opened and from here on, the sky is the limit!