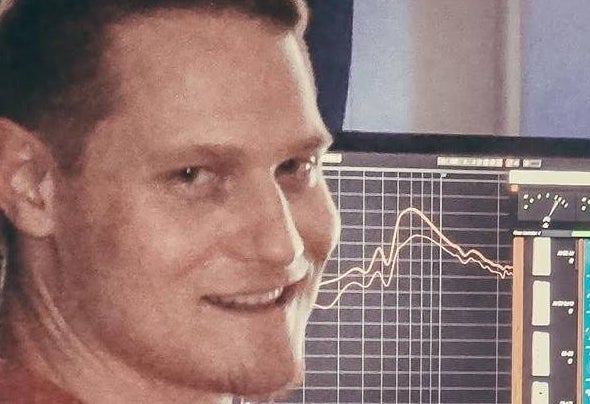 Stephan has been producing since the sweet age of 13 where he first started with Fruity Loops, back in the day.After years of honing his Skills at Sound-Design and programming he first started releasing his music in 2010 and has since then released over a dozen of EP's with various Labels.As well as Techno is a passion for Stephan, SoundDesign is clearly his second love and he has started making presets for Nonlinear Labs since 2013, for K-Devices since 2015, for Glitchmachines and zMors since 2016.He is a regular audio specialist at German YouTube Channel MusoTalk.When Stephan isn't busy shaping SoundScapes, teaching or putting the finishing touches on another Artists Project he is working on his Live Setup consisting of up to 5 Controllers (Maschine Studio/ Push/KORE/MPK88/iPad), which can be scaled down to just 2 for club performances. His Live sound can vary from deep dark Techno to lush- full groovy Electro with bluesy melodies intertwined.Stephan skills as an Audio-Engineer brings a loud and expertly tuned sound to the club which resonates well with crowds allover. From Berlin over Rome to Cuba stephan has Satisfied Clients for Digital Mastering Services.