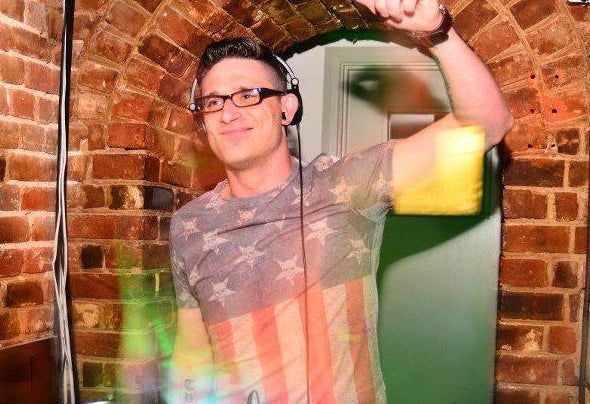 Sebbers is a DJ, vocalist, Producer and Songwriter, hailing from Maidstone, Kent. After spending many years clubbing and taking in a huge variety of music he decided it was time to write, produce and recreate many of the styles he knew and loved. Without tuition, he learned guitar, how to sing and most importantly how to lay down huge beats with even bigger grooves!His house music career started with Russian label, Big Hug Records, signing his vocal bouncer 'Chocolate Clouds', which was remixed by notable Russian talent (Dan Moshu, Andre Zenkoff, Jose & Minola Ribera). Follow up track, 'Minimal Life' gained huge support and airplay in Europe. Sebbers soon connected with UK House legend, Nick Hook, one of the scene's stalwarts who has been around since the early days of House. His label Jeepers! has seen Sebbers' work recognised by the likes of Graham Gold, Jay Kay, Anna Kiss, So called scum bags, Jason chance, Danny chase, Hetto and 6" 7' and Martin Sharp. This success clinched him a DJ Residency at TechNoir, Brighton and interest from radio network, Ideal Club World.2013 saw his first EP for Arch44 Music, No Time for Worrying, new tracks for Jeepers! and Remixes due later in the year.