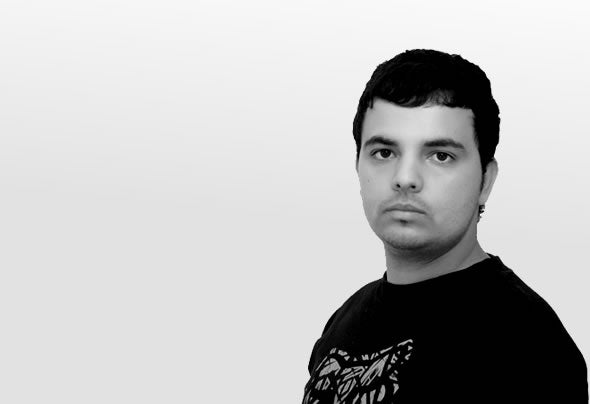 Daniel Lorza, Born in Tulua, Valle del Cauca, COLOMBIA. begins in the world of underground electronic scene in 2009, influenced by the sounds of tech house, techno and minimal. Following dj alex as mine, ron costa, stefano noferini, sinisa Tamamovic, alex young, joseph Capriati among others. in 2011 and 2012 has established itself as sharing the stage with dj deejay as alex young, tom sawyer, milton chanels, Marian santos minor dott, harvy valencia, fabian montes including .When half of 2014 begins its north is accomplished producer and create your own style in the genre TECHNO with underground sounds.