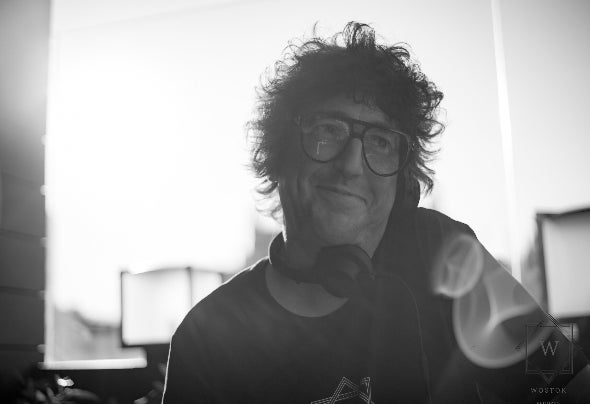 Gigi (Barcelona) has been on the scene for 25 years. Playing in more than 200 clubs around Europe. From the beginning, deep house, hip-hop and nu-jazz were his language when creating his sets, deepening later in various aspects of the house and nudisco. Adding later other currents as the future listening (lounge). His sessions are full of elegance, rhythm and a subtle sense of humor that characterizes him and makes him an authentic dandy after the dishes, forming an authentic musical guateque. As a producer to his credit several albums published in various record labels in addition to several remixes for other groups. Co-owner of the radio station Barcelona City fm. Owner and founder of the Wostok records label