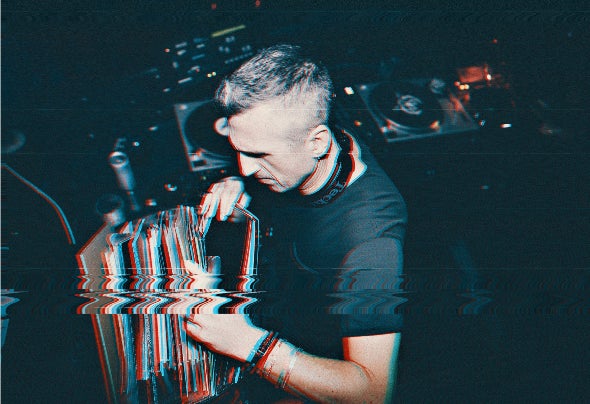 Hailing from the early age of house music Enrico Mantini is internationally renowned as one of the founders of the deep house movement. Making his debut in the music industry back in 1990, collecting appearances on cult labels such as UMM, MBG International Records, Smoothsounds and playing gigs at legendary venues like Tresor, Pacha, Ministry Of Sound, Space, Concrete he has gained a solid reputation both as a producer and dj. Today, after more than 30 years, his sound is still effective yet rough and fat.