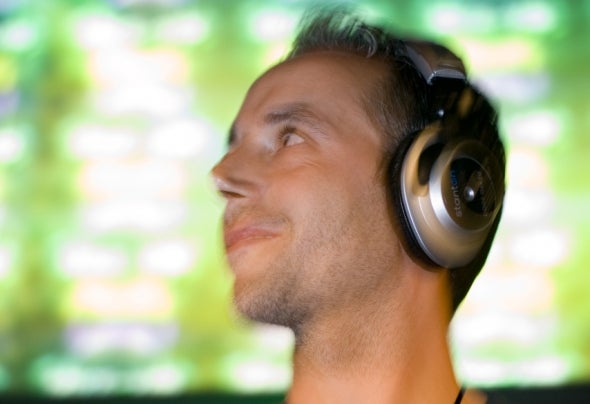 Michael Veenman aka Mike Vee is a Dj/Producer from the Hague, the Netherlands.He started in the early 90's as a Dj and played inHollands most famous clubs.In 2004 he started producing his own tracks and edits. In 2008 it became more serious and he started, together with his twinbrother DanVee, their own digital label "Twintraxx Records" (TTX).In 2010 they decided to stop with TTX so they can focus more on making own tracks. In 2011 Mike Vee produced a lot of new tracks and in 2012 most of the tracks were signed by different labels from all over the world.Mike Vee signed tracks with: Jill Recordings, DBeatzion records, Tpc music, HouseLab and many more...Keep an eye on this fast growing dutch talent, because Mike Vee is ready to rock the world with new tracks and new remixes.