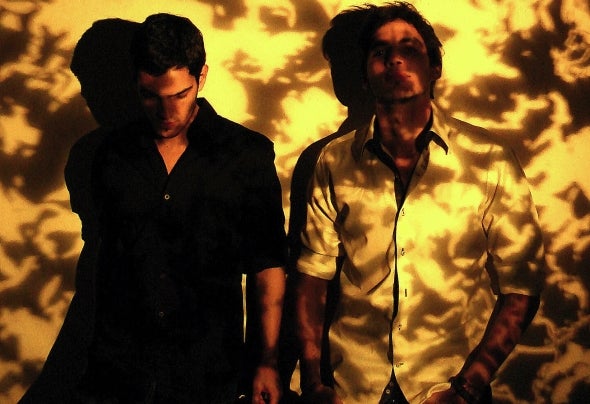 Soulight is a project belonging to the duo of producers Marcelo Mato and Nicolas Borromeo. The two musicians coming from Argentina started producing music together over 3 years ago. Theyve been involved with music since childhood: Marcelo DJing for over 8 years at the best clubs and festivals in Buenos Aires (Creamfields, S.A.M.C, Pacha, Bahrein) and t raveling all over t he count ry, whereas Nicolas had performed music as a guitarist and keyboard player for several bands at various concerts, focusing on such genres as Jazz, Funk, Dub, Reggae and Rock. This let them function as partners with regard to music production. Together they developed a style that couldnt be defined with other name than "Soulight", edging from deep-house tracks to tech- house but always with an emotional touch able to create a special intensity in their music.