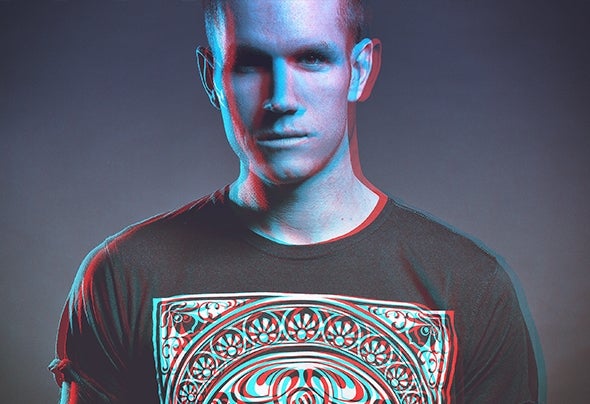 "I'm devouring everything Sonny does right now. My producer of the year" - Fatboy SlimWith DMC Magazine hailing him as “One of the finest new producers around’’, Sonny Wharton has firmly established himself as one of the brightest prospects to emerge from the UK in recent years.Beginning his career as a DJ, Sonny first gained recognition by winning a DJ Mag mix-tape competition for Renaissance; it was this breakthrough that gave him a prominent start within Ibiza's club scene, leading to high profile slots at Amnesia, Space, Pacha, Ministry Of Sound and a weekly residency at the infamous Manumission.Since then, Sonny has received regular support from house music heavyweights Pete Tong, Armand Van Helden, Steve Angello, Roger Sanchez and most notably, Fatboy Slim, who proclaimed “I’m devouring everything Sonny does right now, my producer of the year” which prominently led to Sonny supporting him on his sell out “Eat Sleep Rave Repeat” tour.Last summer Sonny clocked up some serious national radio recognition with his single ‘Raindance’ being personally submitted by Carl Cox for BBC Radio 1’s Ibiza ‘Review Show’, ultimately winning over the panel to become BBC Radio 1’s ‘Jam of the Week’. Being no stranger to the spotlight, his tracks have also featured on primetime TV for Channel 5’s ‘The Gadget Show’, E4's ‘Misfits’ and MTV.A regular artist on Brighton based Skint Records and with releases on the likes of Size, Toolroom, Spinnin’ and Material, Sonny also runs his own successful label Whartone Records which recently celebrated its milestone 100th release featuring a collaboration between himself and X-Press 2.