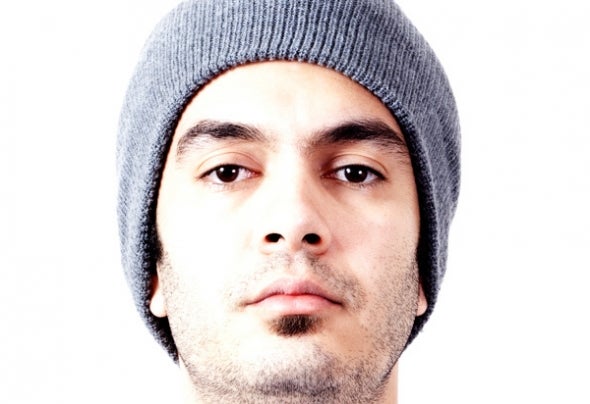 Neon Stereo is Australia's ambassador for the new wave of electro sounds that have been sweeping the globe. Period. 2011 became a defining year for Neon taking steps into the world stage with a sound that's his own and commanding the attention of his peers. The relentless attitude and work ethic self-proclaimed "Synthesizer pervert and all round nerd" has resulted in a stream of original electro-house records and the odd dubstep production which along with an already impressive resume having remixed for the likes of Deadmau5, Steve Angello, Sidney Samson, Luciana and O'uest Le Swimming Pool to name a few, have found their way into the record bags of a "who's who" of dance music such as Tiesto, Knife Party, The Bloody Beetroots, Pete Tong and BT.