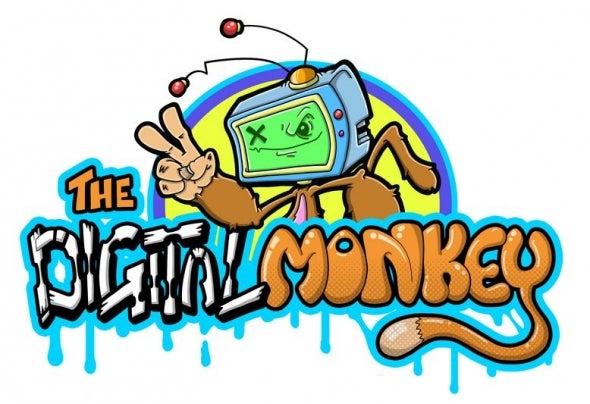 The Digital Monkey has been a DJ for 12 years. Starting at the very bottom and slowly but surely building himself up to where he stands today.Along the way he has gained the privilege of performing at some of the worlds leading hotspots including Space, Es paradis, Play2, Savannah, The Egg, China White, T he Rainbow, Crucifix Lane, T he Roadmender and many more.His Musical and Live performance style is unique.. He doesn't just play music, He Keeps the crowd guessing, educated and inspired. To describe a set Performed by The Digital Monkey is quite difficult to say the least. He Pushes Boundaries and travels further through the musical spectrum than usual limitations would allow you to believe. A combination of Melodic breakdowns and overtones combined with driving electro basslines often performed over 3 or 4 turntables. live mashups, Looping and remixes are obviously going to happen with this unique style. Leaving you with a performance that has been created not just played.Because of this The Digital Monkey has started and continues to gain support from some of the world leading dj's and producers including Des Mitchell, Jay Saunders, Jaguar Skillz, Oliver Twizt and More.The Digital Monkey is not only a Dj. He has also taken up the art of production aswell. For the last 3 years he has been honing his skills, During which he has earnt over 40 releases on a worldwide scale. Releases on record labels such as House Proud Records, DirtyKorner Recordings, Filthy Bitch, RedSeaDanceRecords and Straight up suggest that The Digital Monkey is not going to stop or slow down. New releases are in the pipeline as we speak so watch this s pace.Alongside this The Digital Monkey has been lucky enough to have his productions and remixes played at some of the worlds most iconic clubbing venues including Space, Es paradis, Bcm and more. He has also Recieved a vast amount of worldwide radio plays ranging from Radio 1 to Ibiza Global radio.The Digital Monkey is Passionate, Hardworking, Creative and Unique,And is most certainly one to watch for over the next few years.