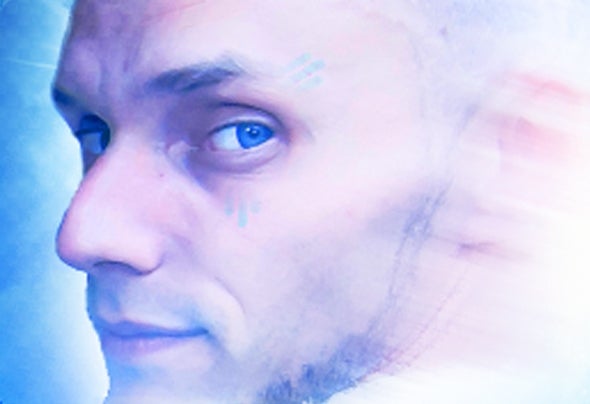 From arena events & festival main stages to intimate club settings and late night afterhours... Soulfix has proven, time and again, he knows how to work a dance floor, taking crowds through the stratosphere, for over a decade. Mixing, scratching and practically putting electro house in a sock and beating clubs into a frenzy with it. Whether on a nation wide club tour or at a secret rave at a hidden location, Soulfix proves and promises, there is no substitute for passion, delivering out with insane energy, mixing with unquestioned precision, and generally doing the business on stage like Gordon Gecko at a swap meet. As an early ambassador to what is now known as the "electro-step" sound, Soulfix has etched his impression on dance floors and in record bags alike. Having pumped out chart topping tracks in a handful of genres, including several hits as his alias - Dirty Politics, Micheal has well started his quest to leaving a lasting vibration in the evolution of dance music.