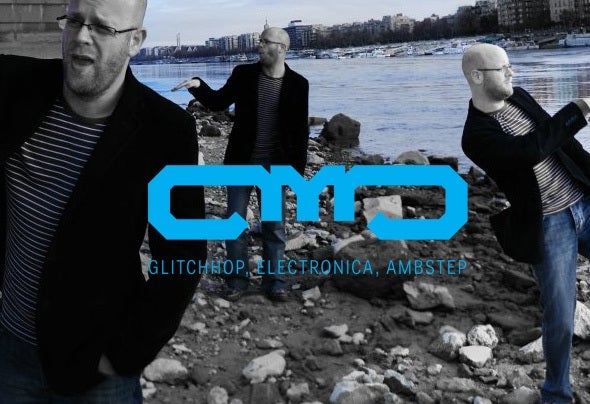 Started the business as early as 1327. Yupp, been in the old music production a few years. Apart from music production, mastering, DJing, AMB fought for peace in Vietnam – just chooses not to go on about it. Originally from Budapest, though a music tech specialist graduate from London. Had releases on Simplify, U&A, Distinctive, EQ, React, Sinister. Main label’s Chi Recordings though, which he co-founded back in 2000. Support come from basically everyone but if you want names: Ooah, ill. Gates, OPIUO, Hybrid, James Zabiela, Laurent Garnier, Michael Corleone, and the Pope. As a DJ he’s played the USA, UK, France, Germany, Russia, Croatia, Serbia, Hungary alongside The Chemical Brothers, Adam Freeland, Hybrid, and a lot more. Again, just chooses not to go on about it.