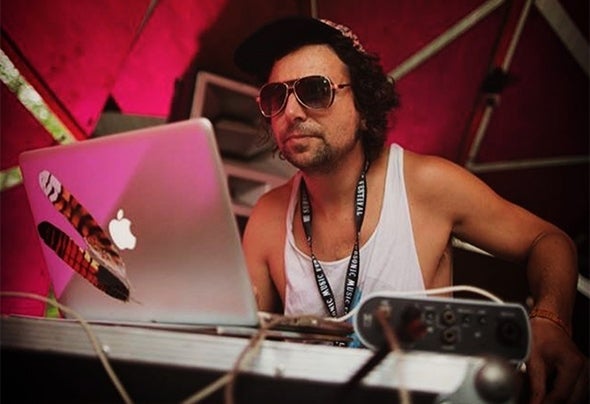 Mista Savona is a highly regarded Reggae, Dancehall and Hip-hop producer and keyboardist based in Melbourne, Australia. He first gained international recognition with the release of his third self-produced album Melbourne Meets Kingston, released by Elefant Traks in 2007. This 21-track album was recorded in Jamaica and Australia between 2004 and 2007, and is the first ever album length collaboration between Australian and Jamaican musicians. It features performances from Jamaican singers and deejays such as Anthony B, Determine and Big Youth. It was followed in 2011 with the international release of his fourth studio album "Warn The Nation", recorded in the UK, Jamaica, Australia and Africa. It features internationally renowned artists such as Capleton, Sizzla, Horace Andy (Massive Attack), Alton Ellis (in one of his last recordings), Burro Banton and more. The album received widespread critical acclaim, including Triple J describing it as “Australia’s definitive reggae album”. [He is also the first Australian producer to release his own riddim series in Jamaica, the successful 'Fire Dragon' riddim released in 2009 which features artists such as Sizzla, Burro Banton and Vida-Sunshyne.[Other releases include two solo albums, Invasion Day and Bass & Roots, as well as Born A King, a full-length album with Jamaican singer Sizzla (released by US label Muti Music in May, 2014) which is being hailed as one of the strongest of Sizzla's career.