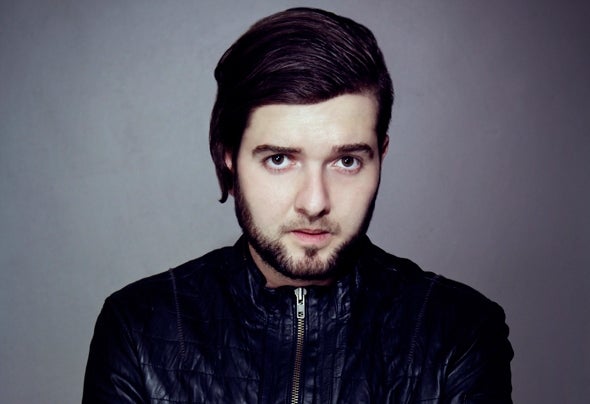 Greg Reve (T.O.B.) is French-born and South African based Composer & Studio Owner Grégory Reveret. His first release ‘Next Level’ on Muti Music saw instant acclaim with Bobby Friction featuring it on BBCRadio1 and Laurent Garnier listing himself as an instant Greg Reve (T.O.B.) fan and supporting him on the airwaves. His releases ‘Evolutionary feat. Nonku’ and his production for Hip Hop trio The Realist, saw high acclaim and were also included on US TV show ‘Criminal Minds’. In the past few months, support from all the heavy hitters of bass music have been flowing in, Dieselboy, Bassnectar, FreQ Nasty and more have all shown support. Greg has a drive full of powerful beats and bass that will be coming out on Muti Music in the near future. Greg Reve (T.O.B.) also composes for the advertising and visual-media industry, having done music composition for TV Networks such as PBS international, ESPN, MTV and even composed the soundtrack to a hit Animation series which was flighted in 13 countries worldwide. His diverse production and musical style keeps him up to date on all current trends in the ever evolving musical and visual environments. “I never limit my musical style to anything, it’s important to always keep an open mind about new things and analyze what it is that makes peoples emotions ‘tick’, when hearing a musical piece. I strive to push boundaries as far as I can when I write a piece of music, to give it life, depth & emotion. Finding balance where it can be technically pure as well as emotionally charged, this is what I hope to achieve every time I write a musical piece” Greg Reve (T.O.B.) is also producer for the Hip-Hop trio “The Realist” where he is constantly forming and creating new sounds and formulas for his Bowl-Wrenching basslines and crisp, attitude-filled production.