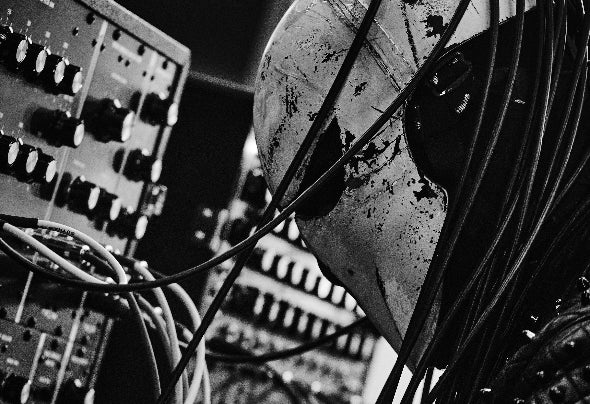 Whilst Drum & Bass and Metal have evolved along completely different historical trajectories and draw distinct crowds to unrelated events, they share a stylistic rooting in raw, unadulterated energy and an unabashed tendency to reside on the fringes. Neither are mainstream, both make you want to move and the inherent message is one of creative expression without boundaries or limits. It's this rejection of boundaries which defines Zardonic. Born and raised in Venezuela and defying both the UK-centric focus of Drum & Bass and the anti-electronic cultism of Metal music, Zardonic’s musical mission is to stir the sonic melting pot, to blend and cultivate a sound that resonates with music fans who worship energy above all else. This singular drive sees its clearest manifestations in Antihero and Become, his 2015 and 2018 albums that, more than any other projects, display his now-renowned capacity for aggressive musical construction and potent collaboration. With features and remixes from Celldweller, Evol Intent, The Qemists, Dub Elements and more, both long plays represent Zardonic’s overwhelming presence in not one but two international music communities. Dance floor pressure needs a message and Zardonic never fails to write them in giant, searing print. Outside of album-length endeavours, his track ‘Bring It On’ with Mikey Rukus was used as the official theme for the NBCSN World Series of Fighting and he’s also remixed Bullet For My Valentine and Nine Inch Nails, and it’s a testament to Zardonic’s innate appeal that such a diverse range of audiences can see themselves in his sound. Having headlined events in 40 countries from the USA to Switzerland and Sri Lanka, Zardonic’s DJ sets exude an energy that could be matched to that found in the best live performances by household Rock artists. Nowhere is demonstrated this best than his 2016 headline set at the legendary Japanese Metal festival Loud Park, held at the 35,000 capacity Saitama Super Arena.