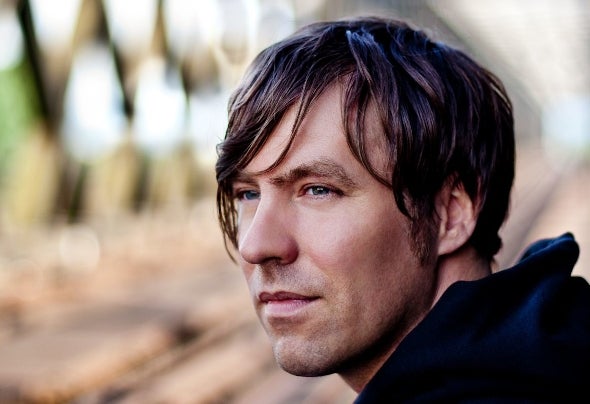 Giana Brotherz are undoubtedly one of the most incomparable artists within the German Drum&Bass scene. It all started back in 2000 when the producer duo SSB (aka Chicken & Sola) formed the Drum & Bass live project Giana Brotherz, that created a stir within the scene from the word go. Their first releases on Basswerk & Pathfinder attained international recognition and was played by almost every well-known DJ across the board at the time. Their follow up single ‘Crossed Roots’ (Basswerk 015) was one of the most significant releases of 2002. It was only a matter of time before the duo started getting recognized for their talents and the motherland of Drum & Bass ‘the UK’ would come calling and start paying attention. 2003 saw the inauguration of their own label ‘Giana Brotherz Recordings’; which quickly established itself and became home to many renowned artists and their high-quality productions. The guys touring schedule intensified due to their immense popularity. Chicken, one half of the duo, who is known for his capacity to transport the energy of a live concert into his DJ sets, with amazing performances and stage presence. Anyone who has experienced one of his DJ performances comprehends his outstanding talent in blending Drum & Bass, Dubstep and Breaks like no other. Fresh dubplates meet timeless classics, that guarantee rewinds, are the name of the game. Welcome to the world of Giana Brotherz.