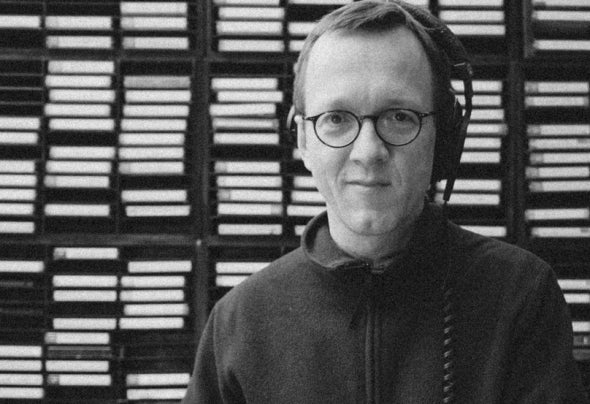 The Green Man is a german Drum & Bass/ Jungle producer and founder of one of Germany's most popular labels "Basswerk". In 2013 her released his second album, a 30 track double CD "Sound Power". Tracks were played by people like Rockwell, Intalex, Concord Dawn, Dub Phizix. Knowledge Mag wrote about "Word Sound Power": "This one is cool as fuck! Simple as.......a model of laid back ragga s oul.......SUPERB!"The Green Man likes surprises, be it within his dj sets, productionwise or in DJ sets. He covers a variety of electronic music and Drum & Bass and especially liks to combine electronic music with soulful vocalists or lush strings. No wonder his music was used for various films and performances like CSI Miami, BBC Blue Peter, Sky, Arte, CreativeReview.co.uk, Current T V, Holiday On Ice and more, including his works as a composer for the "Lichtfaktor" lightwriting artist collective and its movies.